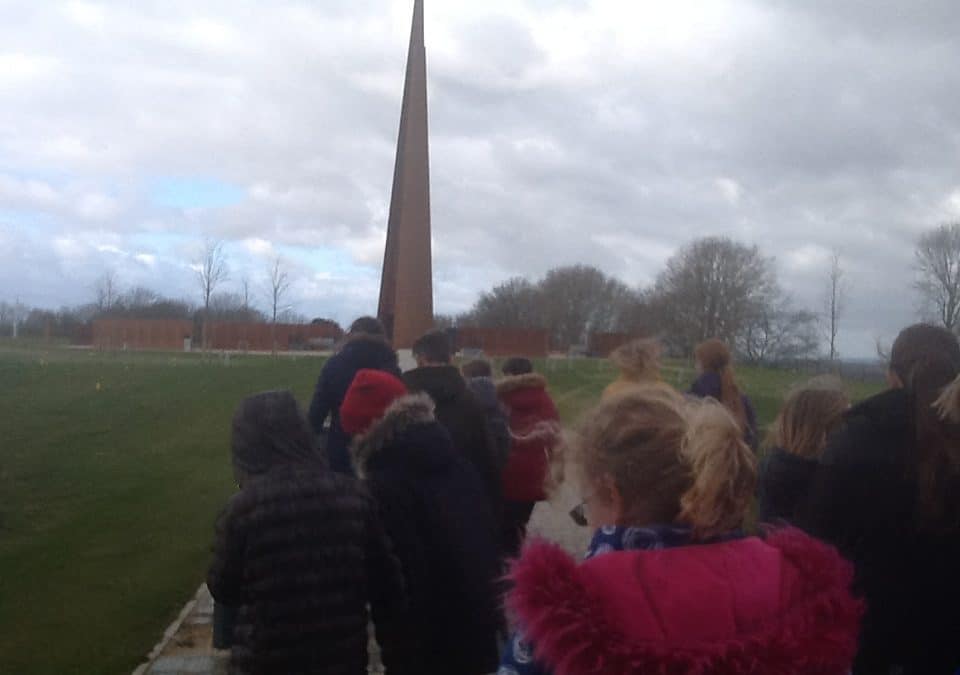 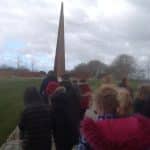 Representatives from year 5 and 6 who had worked with artist Ruth Piggott to create ‘The Archway of Peace’ attended it’s unveiling at the International Bomber Command Centre on 23rd May. The children had made flowers representing the different countries in the International Peace Garden, commemorating the 62 nations who came together to support Bomber Command during the Second World War.  Ash Dickinson, a poet, who also worked with the children to create empathetic poetry inspired by what they learnt on their visit to the IBCC was also in attendance. The project was made possible by Aviation Heritage Lincolnshire Museum and Schools Programme funded by the Department of Education via Arts Council England.